At Carson Tahoe, we’ve been healing our community for decades, and while a lot has changed since we first opened our doors in 1949, one thing hasn’t – our commitment to providing exceptional healthcare to our region in a state-of-the-art, healing environment that puts patients first.

It all started in the late 1940s, when Carson City was a small town of 2,500 people. It was a charming community with tree-lined residential streets and only one paved road, Carson Street.

It was a time when doctors made house calls at all hours of the night, often arriving in slippers and a coat over their pajamas. If minor surgery was required, it was often performed at the patient’s home.

The first Carson Tahoe Hospital cost $80,000 to build and was staffed by three doctors, three nurses, an x-ray technologist, laboratory technologist, a cook and a janitor. The hospital’s first patient, Robert Clark, called it “more like a home than a hospital.”

But Carson Tahoe Health is not content to just rest on our laurels. That’s why we’re constantly moving onward and upward with added services, new treatments, and continued research. Together, with the support of our community, staff and volunteers, we’re leading the region toward better health every day.

The Story of Our Healing Hands
These hands of ours, they care. And they believe that embracing a person in compassion, while treating them with expertise, elevates ‘advanced medicine’ into a healing art.

These hands care for the whole person, not just their ‘health condition.’ When someone needs them – often during a difficult, vulnerable time – they humbly live up to the trust placed in them.

These hands deliver dignity, not as a career, but as a calling…These hands of ours, they care and heal. 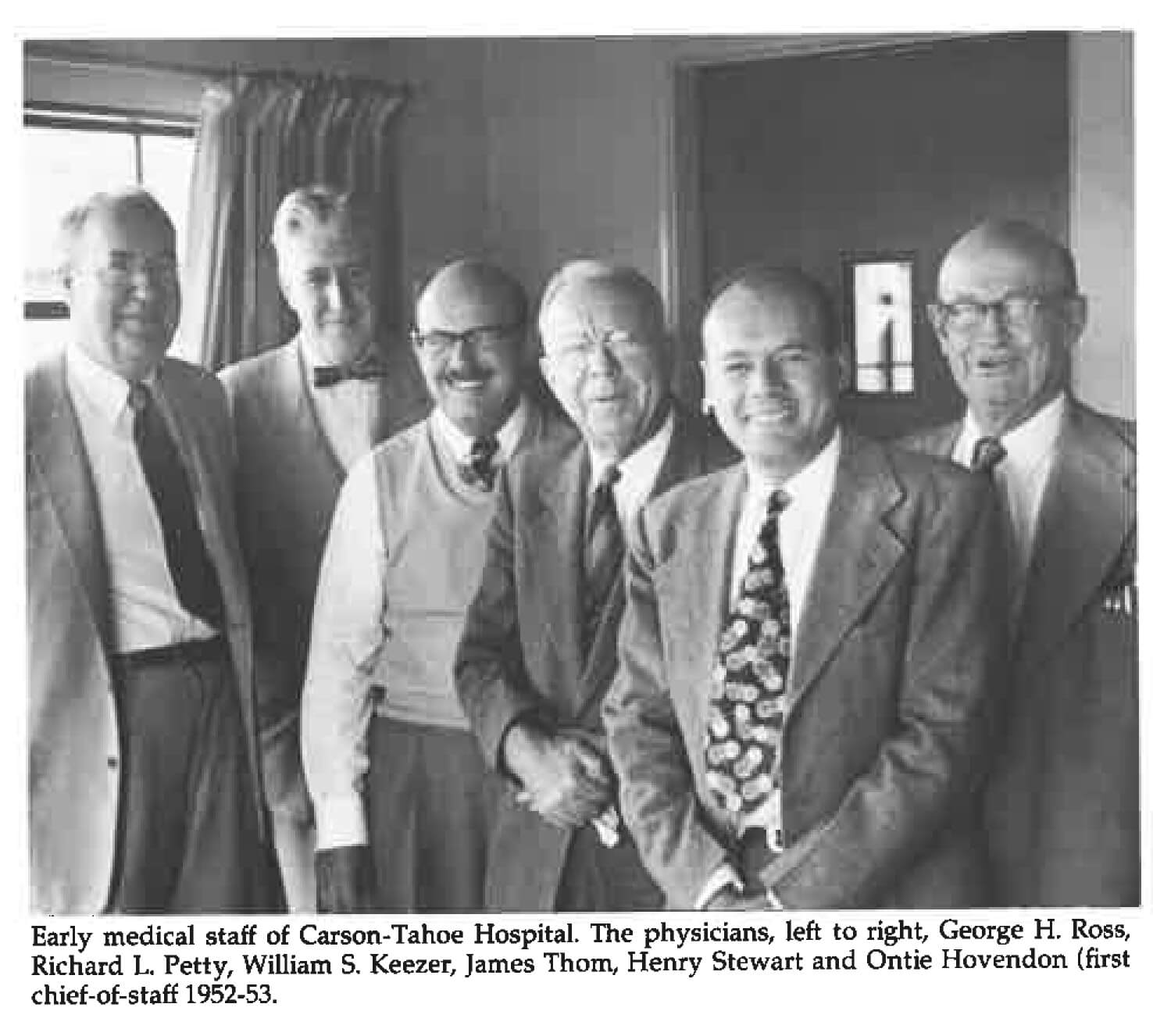 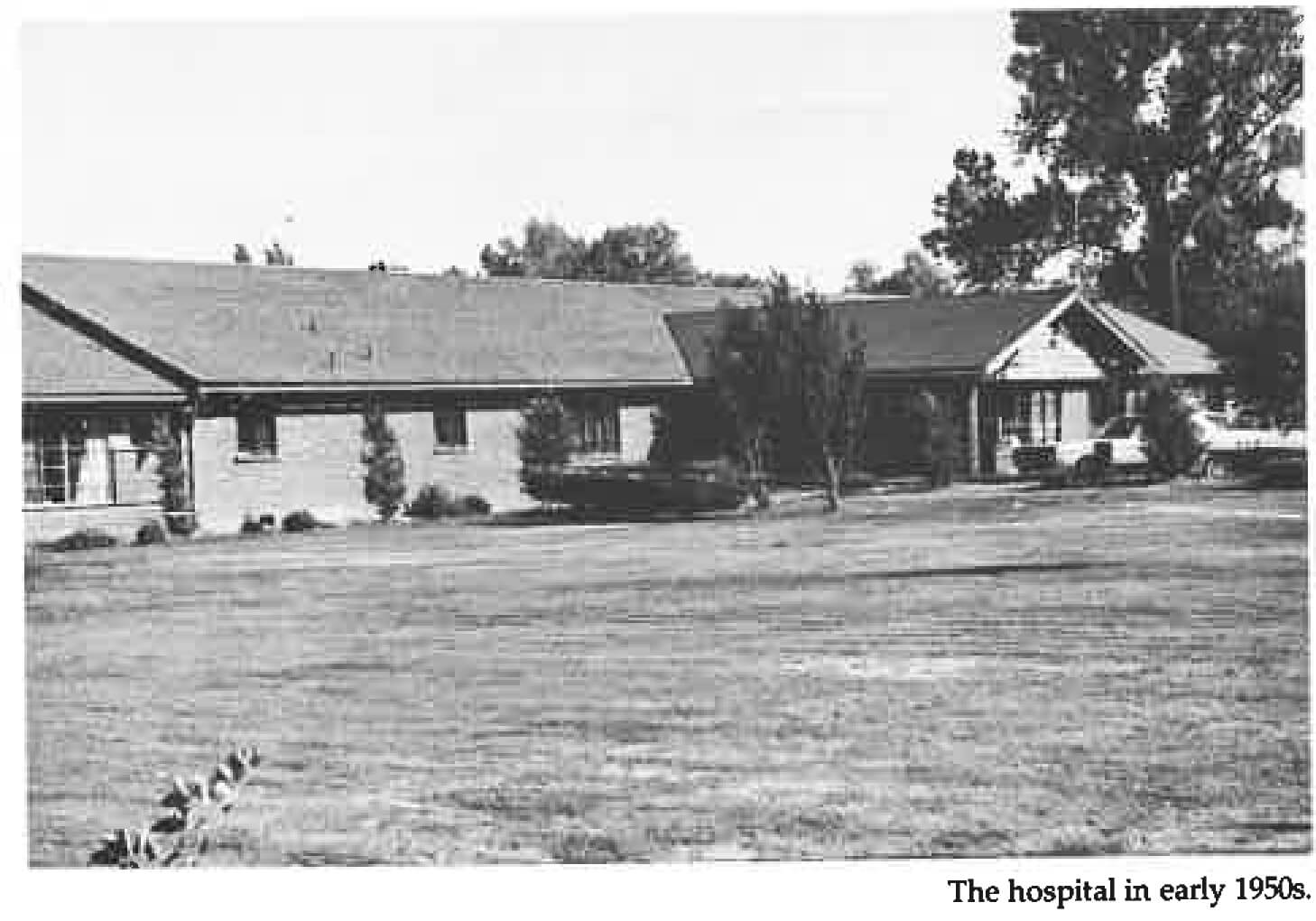